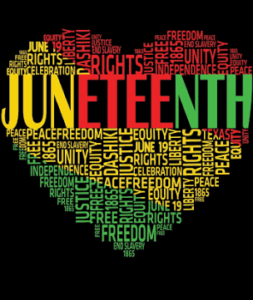 Anna Gifty Opoku-Agyeman, editor of the essay collection “The Black Agenda,” spoke with Morning Edition host Steve Inskeep about how people should appropriately commemorate the day —

For the first time in history, over 100 million people have been forced to flee their homes, according to @Refugees. 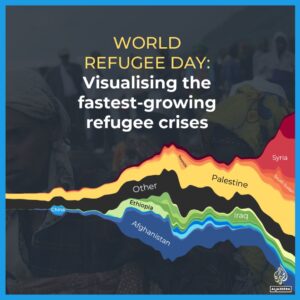 If the number of forcibly displaced people was a country, it would be the 15th-most populated country in the world. 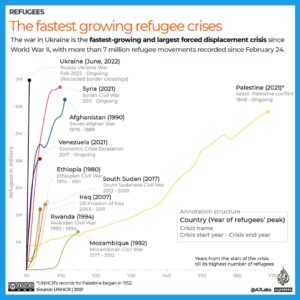 After Ukraine, the biggest population of refugees today are Syrians, followed by Palestinians and Venezuelans. Around 85% of the world’s refugees are hosted by low-and-middle-income countries.

Summer solstice 2022 in Northern Hemisphere will be at 2:13 AM on Tuesday June 21st. 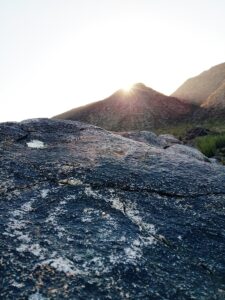 After two long years of Covid restrictions, the great stone circle of Stonehenge reopened for summer solstice celebrations on Monday, prompting pagans, healers, nature lovers and party-goers to head back to Salisbury Plain in their thousands.

“For the last two years we haven’t been able to get to the stones for the summer solstice. It’s so lovely to be back and feel part of this amazing landscape again.”

When Covid lockdowns and restrictions hit in 2020, the free access right to the stone circle at summer solstice was one of the high-profile events that was cancelled. In 2021, people were again asked to stay away, though some defied the request and hopped fences to witness the sunrise from the circle. This year English Heritage’s “managed open access” was back on, and the charity and police planned for 10,000 to attend. Druid Chris Park: ‘It’s so lovely to be back and feel part of this amazing landscape again.’Photograph: Sam Frost/The Guardian

Posted by dayle at 1:09 pm
Filed in: Café Communication