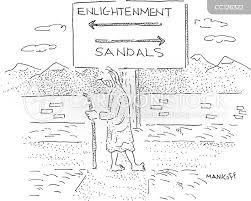 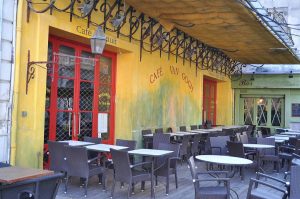 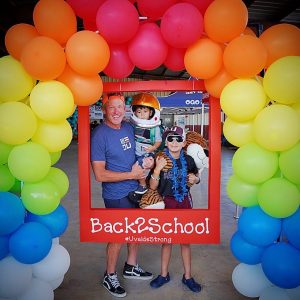 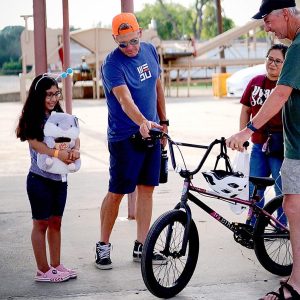 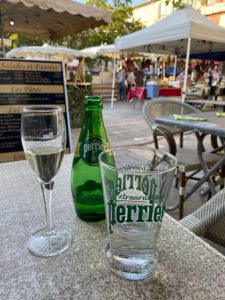 [45 is my least favorite number now. Especially out loud. Quiet quitting. :) So, welcome to the day that will not be spoken.] 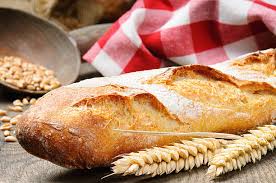 The French love pain, therefore, I love the French. At the local market I frequent here in Limoux, fresh baguettes morning, noon, and evening.

And it is the best. fresh. bread. you can imagine. And the aroma. So, pain and fromage and wine. Actually, Blanquette de Limoux. Could it even <get> any better. J’adore.

In France, at least in Limoux, folks aren’t required to pick up after their pooches. Merde. As in, “J’ai marche dans de la merde. ” I haven’t yet, but oh so close because quite literally, it’s everywhere. The feral kitties do their part, too.

Maybe that’s why these little street cleaners come through all the time. The 💩.

Seems like I remember a reference to this when watching season 1 of ‘Emily in Paris.’ I didn’t realize it’s a thing. 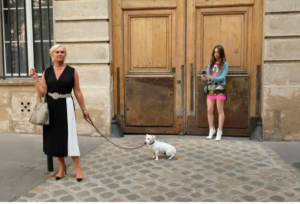 ‘As she steps out of her apartment building, Emily steps on dog poop. Disgusted, she decides to take a picture of the dog and its owner and posts it on social media with the hashtag #mindthemerde.’ 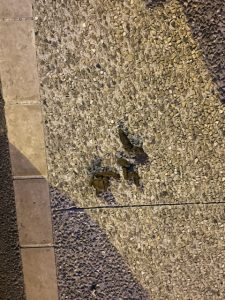 I love this story so much. During the Tour de France, Lance and his buddies put a fundraiser together to buy bikes for the kids when they go back to school in Uvalde. Look at this. 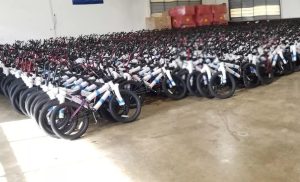 ‘There’s nothing better than a bike to help children Get Out, move, breathe, play and release — a great tool for positive mental, physical, and emotional wellness impact!

The children of Robb Elementary will join Flores Elementary this fall, creating a total enrollment of 800 students.

On August 27th, 800 bikes and helmets will be delivered to the children in the Uvalde, Texas community – $269,446 in donations.

Thank you for stepping up and making a difference for these kids!’