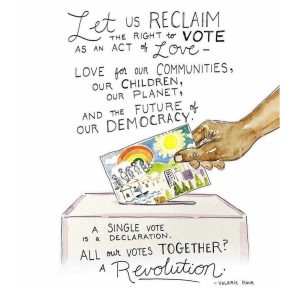 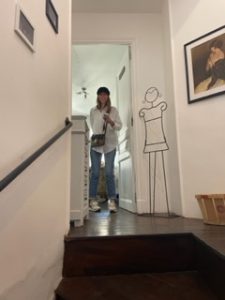 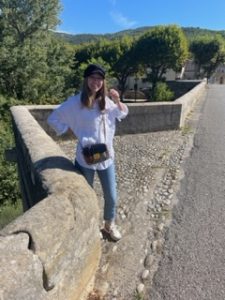 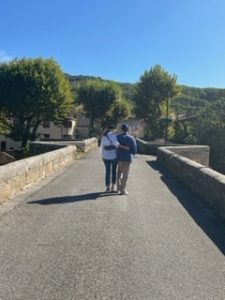 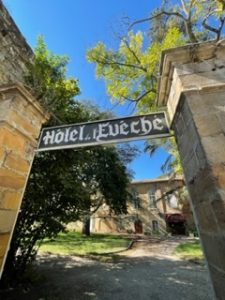 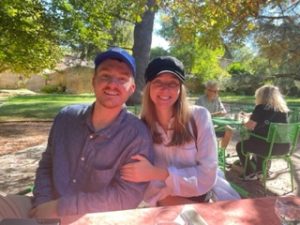 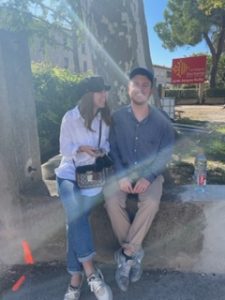 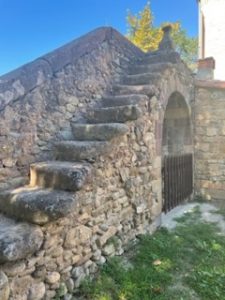 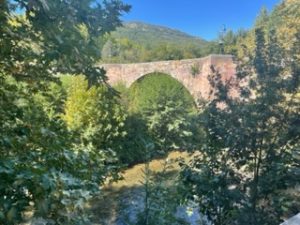 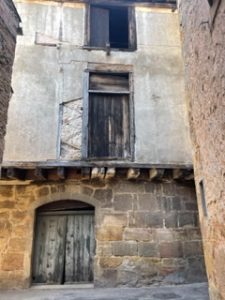 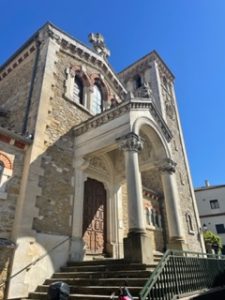 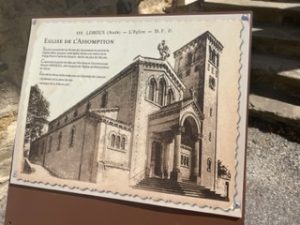 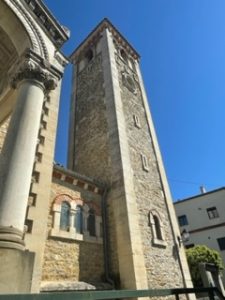 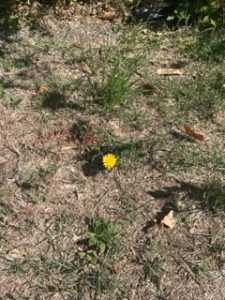 “I ask no favor for my sex. All I ask of our brethren is that they take their feet off our necks.”

Thank you, Radio Lab, for re-posting your RBG episode. I missed it when it first aired. It’s tenderly perfect after a couple of difficult days. Wonderfully written, produced, and reported; deeply and quietly layered with Ruth Bader Ginsberg’s brilliance, resilience, and goodness. I’ll remember this for a long time. She changed our world.

‘We lost a legend. Supreme Court Justice Ruth Bader Ginsburg died on September 18th, 2020. She was 87. In honor of her passing we are re-airing the More Perfect episode dedicated to one of her cases, because it offers a unique portrait of how one person can make change in the world.
This is the story of how Ginsburg, as a young lawyer at the ACLU, convinced an all-male Supreme Court to take discrimination against women seriously – using a case on discrimination against men.

This episode was reported by Julia Longoria.

Special thanks to Stephen Wiesenfeld, Alison Keith, and Bob Darcy.’ Only with everyone filling his or her own political space to the point of civil disobedience as necessary, will empowerment mean anything revolutionary. Change in the microcosm…in community. This I believe.
—
Howard Zinn said:
‘Revolutionary change does not come as one cataclysmic moment (beware of such moments!) but as an endless succession of surprises, moving zigzag toward a more decent society.

We don’t have to engage in grand, heroic actions to participate in the process of change. Small acts, when multiplied by millions of people, can transform the world.

To be hopeful in bad times is not just foolishly romantic. It is based on the fact that human history is a history not only of cruelty, but also of compassion, sacrifice, courage, kindness. What we choose to emphasize in this complex history will determine our lives.

If we see only the worst, it destroys our capacity to do something. If we remember those times and places — and there are so many — where people have behaved magnificently, this gives us the energy to act, and at least the possibility of sending this spinning top of a world in a different direction.

And if we do act, in however small a way, we don’t have to wait for some grand utopian future. The future is an infinite succession of presents, and to live now as we think human beings should live, in defiance of all that is bad around us, is itself a marvelous victory.’ ‘Americans are neither irrational nor apathetic. They’re alienated, because all the branches of the U.S. government have insulated themselves from the public to a dangerous degree. Rather than treating voters like barbarians at the gate, the government should let them in and allow them a more direct and meaningful role. Now that would be a revolution worth watching.’

Voters say they want a revolution. But that’s going to take more than electing personalities that channel our angry politics. If we want real change, we need to look at fundamental reforms to all three branches of our government.

First, we need to join most of the rest of the world’s democracies in moving to direct, majority-based elections of our presidents. In a late-January Washington Post-ABC News poll, 69 percent of respondents said they were “very anxious” or “somewhat anxious” about the idea of a President Donald Trump, and 51 percent said the same about a President Hillary Clinton. Yet outside a handful of swing states, most voters don’t see themselves as having much influence on the outcome of the November election. And they’re right: It’s basically impossible for Democrats to lose deep-blue states such as California or for Republicans to lose deep-red ones such as Idaho…