“In loving and devoted memory.” 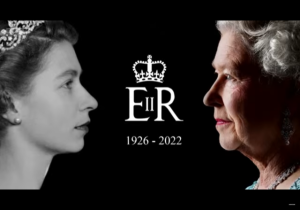 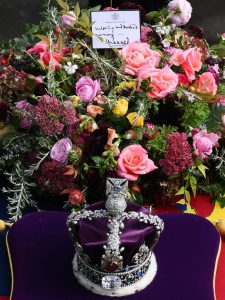 Flowers and foliage cut from the gardens of Buckingham Palace, Clarence House and Highgrove House. It sat in a nest of English moss and oak branches.

The foliage was selected for its symbolism — rosemary (for remembrance), myrtle (an ancient symbol of a happy marriage), and English oak (symbolic of the strength of love). The myrtle was cut from a plant grown from a sprig of myrtle that featured in the Queen’s wedding bouquet when she married Prince Philip in 1947.

Beautiful, and poignant, and reverent BBC live 9-hour coverage for Elizabeth II’s funeral today. Well done. Thank you for the history lessons, too. 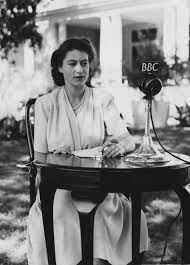 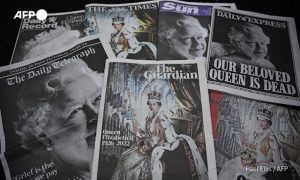 Elton John gave tribute to Queen Elizabeth at his concert in Toronto in last night.

“I’m 75, and she’s been with me all my life, and I feel very sad that she won’t be with me anymore, but I’m glad she’s at peace, and I’m glad she’s at rest, and she deserves it. She worked bloody hard. I send my love to her family and her loved ones, and she will be missed. But her spirit lives on. And we’ll celebrate her life tonight with music.”

And from the government of France today, a remarkably eloquent and gracefully written  statement historically honoring the life and reign of Queen Elizabeth II. 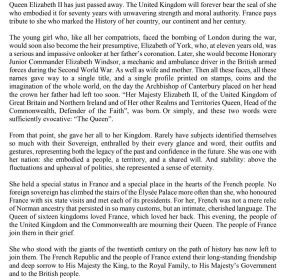 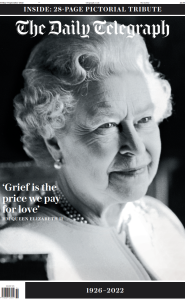 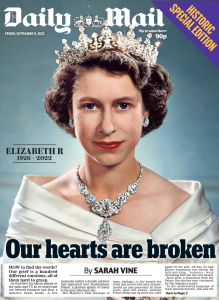 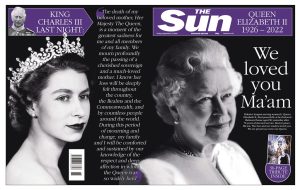 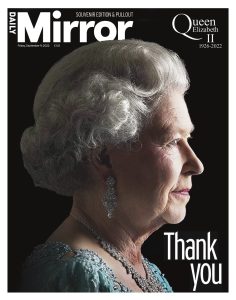 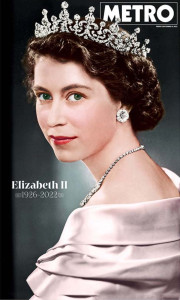 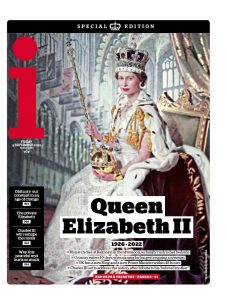 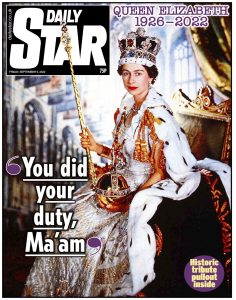 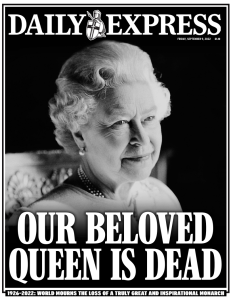 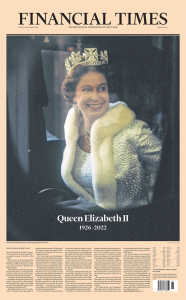 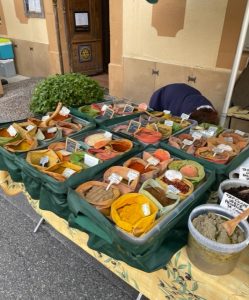 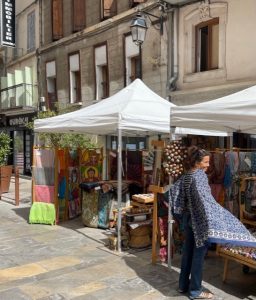 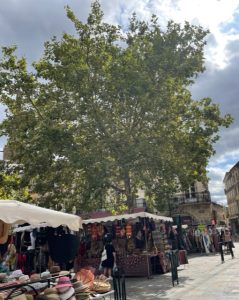 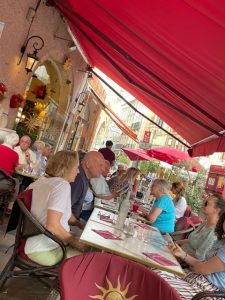 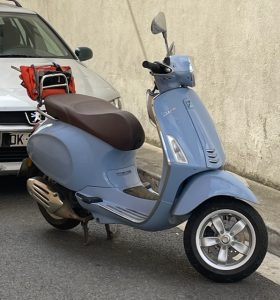 “Those who dance are often condemned by those who cannot hear the music.”

Love every single page, all 721 of them. It’s been an education and beautiful guide book for the history and contemporary journeys into the sacred mysteries of our beloved Languedoc. 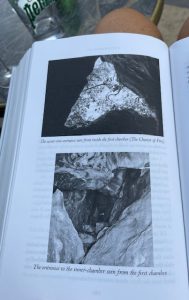 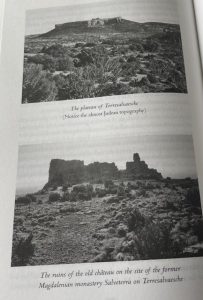 There is only one way, and I repeat one way only, in which to understand the word forgiveness. By practicing it. And while practicing it, it is important to be aware that another judgment is not hiding within this forgiveness of the person or thing that is forgiven. For example, are you able to forgive yourself?

Be not afraid. There is nothing to be feared. But be aware that every thought, every word and every action has an impact in the cosmos. Remember that a wrong word said on one side of the globe is all it takes to creat a tidal wave on the there. Step outside fear.

May the eye rest only on that which is new.

May the hand no longer take, but give.

May thought in the future be free in the service of the Exalted.

The heart is the mirror of the universe.

The heart is the true Grail.

All this week Father Richard Rohr, the Center for Action and Contemplation, has been writing about the Grail. Juxtaposed with ‘The Manuscript,’ powerful and confirming.

“After our own Grail experience, our lives are characterized by some measure of perpetual dissatisfaction. Nothing lives up to our standards: not the church, not ourselves, not our country. There is a radical, aching longing: Ordinary life will never again be good enough, yet it is not meaningless either.

After the Grail experience, the ordinary forever becomes extraordinary. God is both perfectly hidden and perfectly revealed in everything.

A peak experience can be disconcerting. Sometimes we might even be ungrateful for it. We don’t fit in anymore. We live the rest of our lives at a tilt, wandering like Parsifal. We might feel a bit off-center. We can’t get excited about things most people get excited about. We just don’t believe they’re important anymore.

We get wounded in the hip, like Jacob (Genesis 32:26), and we limp the rest of our lives, but we’re not worried about the wound. We’re utterly confused, but we’re not confused by our confusion. We can live with our confusion now because, behind it all, we know.

Does that sound like double-talk? When one gets into Grail language, it’s all paradox. Everyone wants to pull us back to the first language of logic, law, and ego-tower building. But we can’t go anywhere with that. We have jumped off the ego tower. Once Parsifal has seen the Grail—even though he returns to the world—he is radically different ever after.” 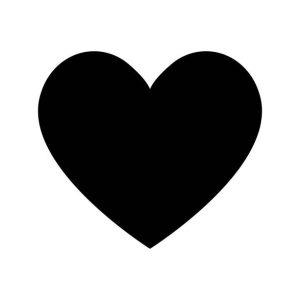 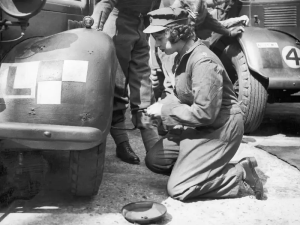 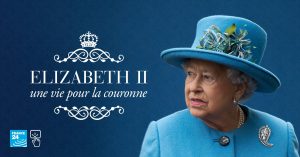 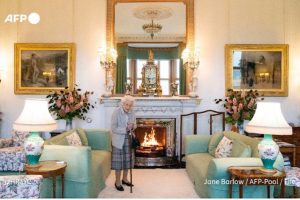 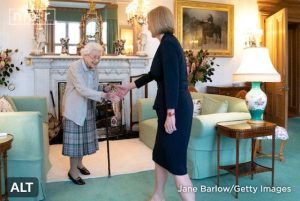 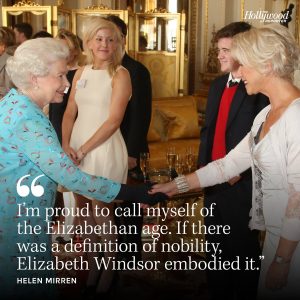 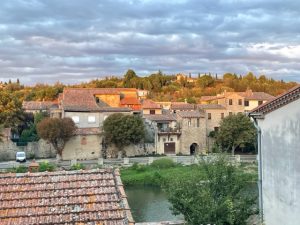 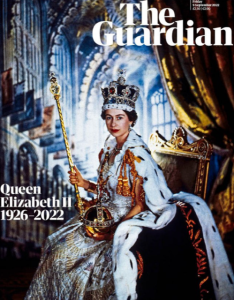