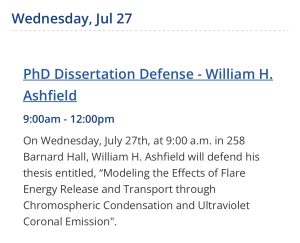 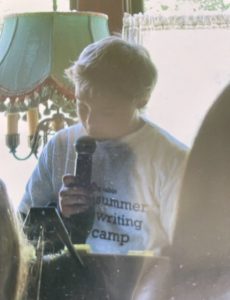 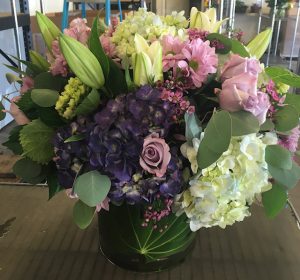 “For a moment of calibrating the correct scale and splendor of things: Nasa captures the first “sprites” – brief, bright flashes of light in the upper atmosphere – on another world, dancing their intense blue in the immense sky of Jupiter.”

Dr. David Bohm’s holoflux: the flowing movement of all that is, the ground of our being, the mysterious domain in which mind, matter, and meaning are an organic whole…’folding and enfolding.’

Dear friends: In the universe, an extraordinary moment of civilization seems to be overtaking us. . . . It’s a time of enormous expectancy and possibility.

We are called to start—not with the old world contracts, now that we know that they are all lies—but [with] what we know as the truth. . . .  So I call upon the nations to consider this as a possibility: that we should begin a new world with one that actually exists. This is the moment to manifest this world, by showing loving concern for poverty, loving appreciation for the needs of the world, and opportunities for accelerated development. We need to find ways to make these really happen. I make this humble suggestion, that now arms-making is of no significance in the world. It hinders its progress.

This will allow and offer the world the marvelous gift of beginning, [of] creating, of trusting each other, of forgiving each other, and of showing compassion, care for the poor, and putting all our trust in the God of heaven and earth. I leave this hope in your hands and hearts, coming as a real inspiration from the heart of God. What does [God] care about who has this or other lands, when the power to begin with the truest history is coming from religion as expression of the Source that has been realized for centuries? Buddhism, Hinduism, Sufism, Indigenous, and Christianity—all religions—oneness is their nature. Amen. [1]

Richard: In this injunction to the world, Father Thomas Keating says what he has been given to know. The only path forward for the survival of our species and perhaps even our planet is a path of nonviolence, of contemplation and action prioritizing justice and solidarity, an affirmation of Oneness and the interconnectedness of all things, which science confirms, and spirituality has always known on its deepest level.

I think the real purpose of the spiritual journey is to expand people’s ability to do good by liberating them. This is what Jesus did, after all—free people from their pain, their sin, their “uncleanness,” and even their deaths. Then he sent them back to their families and to society to live in relationship and live lives of freedom and wholeness. As a devoted student of Jesus and lover of God, Thomas Keating did the same through the gift of Centering Prayer; he helped people connect to an inner stillness and experience of God that liberated them from egoic strongholds—so they could become free and whole. His final words help us imagine the possibilities for ourselves and our world.