The new roof is going in… 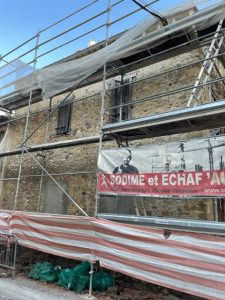 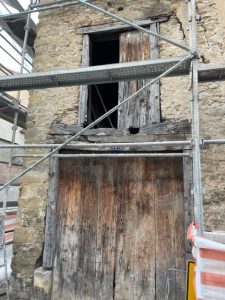 The hole in the roof is gone…indoor ambient light is also gone now, so it’s difficult to peek in. A skylight would have been amazing. France apparently has many rules and regulations about exterior renovations.

Of all the true and wonderful things that were said about Her Majesty the Queen, this, for me, rang truest, and will stay with me for the longest. 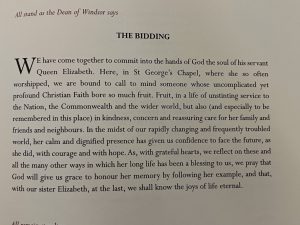 “In the midst of our rapidly changing and frequently troubled world, her calm and dignified presence has given us confidence to face the future, as she did with courage and with hope.”

Tens of thousands viewed the Queen’s coffin while lying in state. More than 1,000,000 lined the streets for the Queen’s various processions on Monday. Viewing numbers via streaming and television have not been confirmed, yet hundred of millions viewed the pageantry from distant places.

[Sidenote, Charles Spencer is also a bestselling non-fiction author: The White Ship; Killers of the King; To Catch a King; Blenheim. His family’s home is Althorp (built in 1508), Diana’s final resting place. 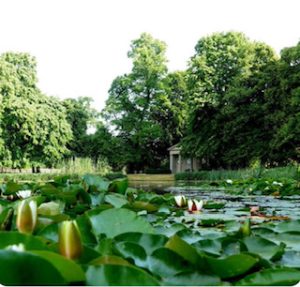 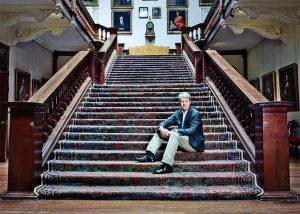