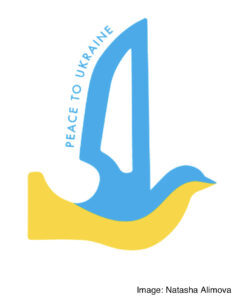 ‘Perhaps Sartre was not far wrong in saying that where freedom is abused, society itself turns into hell.’

“When you say you love God, you are saying you love everything (being Gaia). That’s why mystics can love the foreigner, the outsider; in fact, they cannot not love them, because they see truthfully and fully!”

“Return of the Divine Feminine (Mary Magdalene). As the late physicist David Bohm put it, ‘Something more than siren is needed.’ Values are needed, as well as the passion and courage to live them and put them into practice.” 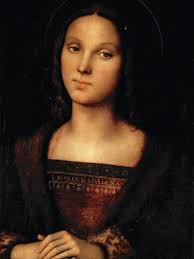 ‘Mary Magdalene’s place of honor is so strong that even the heavy land of a later (300 years), male-dominated ecclesiology cannot entirely dislodge it. […] The high position she held among the close followers of Jesus is more explicitly shown in the Gnostic Gospels where Mary Magdalene is seen as “First among the the Apostles”, not because she was the first on the scene at the ressurectioin but in a more fundamental way: because she gets the message. Of all the disciples, she is the only one who fully understands what Jesus is teaching and can reproduce it in her own life. Her position of leadership is earned, and it is specifically validated by Jesus himself.’

Again, it’s right belief v. right practice. Spiritual Creation is practice. “When you love god, you love everything. That’s why the musics can love the foreigner, the outsider; in fact, they cannot not love them, because they see truthfully and fully” (Richard Rohr).

“The world will only change as we change.”

“America has lost its capacity to respond to an emergency. Materialism and consumerism have made us dense and sluggish and unable, or unwilling, to collectively respond to even dangers in our midst.” ❁