Will we not ever leave behind the most deadly century in human history?

“The 20th Century’s atrocities of war (42 million persons killed in the Second World War alone), of nuclear power (Hiroshima and Nagasaki as curtain raisers on this) and of ecological degradation, were not caused by evils forces ‘out there’ or ‘abroad somewhere.’ These happened and are happening at the hands and minds of university graduates and our university intelligentia. The 20th century accomplished mass slaughters of our species…90 million killed in military conflict and another 80 million killed in social pogroms by Hitler, Stalin, Mao, and others. Zbigniew Brzezinski calls this the ‘politics of organized insanity.’ These numbers are, as Brzezinski observes, ‘more than the total killed in all previous wars, civil conflicts, and religious persecutions throughout human history.’ Friedrich Nietzsche, as James Garrison points out, intuited a century earlier that human rationality was heading towards an ‘orgy of violence.’ We have passed through that orgy. What now? What is education’s role in all of this?  It is time for some morality. For some choices. For some wisdom. It takes ethics and morality to use power humanely. It takes wisdom to curb knowledge, to steer it for the greater good, to turn the lead of power (knowledge) into the gold of wisdom. […] If our species cannot move from knowledge to wisdom, we are doomed (pp.59-60). 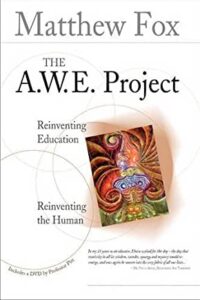 -Journalist based in Moscow for the NYTimes, Anton Troianovski

“When Putin encounters Ukrainian resistance, he will respond the only way he knows: with devastating force. The loss of life will be staggering. Watching it will make it impossible to live and to breathe.”

The Crushing Loss of Hope 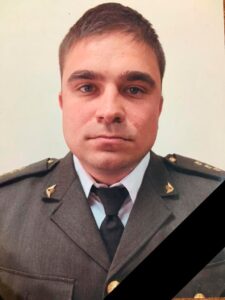 Lieutenant Igor Demischuk of 🇺🇦 Ukraine’s 95th Airborne Brigade.
Killed in action in Donbas on February 21.
He was 29.

Posted on social media by Illia Ponomarenko @IAPonomarenko 🇺🇦 Defense reporter with The Kyiv Independent. “A village guy from Donbas in a crusade for something better.”

War,
What is it good for?
Absolutely nothing.